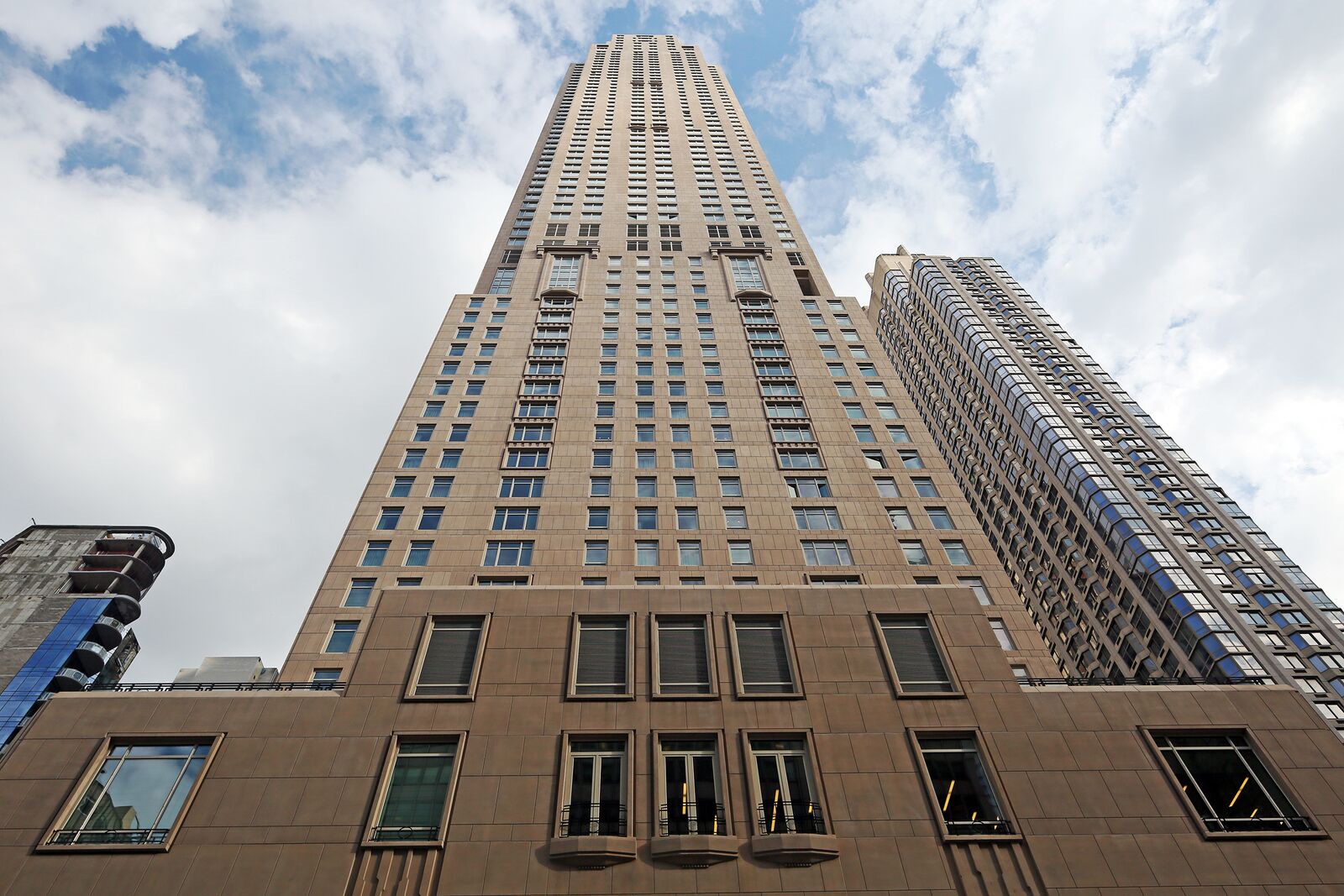 The performance of NYC’s residential market in the first quarter of 2017 was heavily impacted by closings at new condo developments which propelled median sale prices at record highs in many parts of the city. We thought we’d take a closer look at the most popular NYC new buildings in Q1.

A recent analysis by PropertyShark showed that Brooklyn was a worthy contender for Manhattan as 2017 took off, claiming four spots on the list of top 10 most expensive NYC neighborhoods in Q1 2017. Brooklyn Heights, Boerum Hill and DUMBO saw their median sale prices explode, fueled mainly by closings at new developments, which are now among the city’s best-selling buildings by number of units closed. Brooklyn takes four positions in this top 10 as well, compared to the two spots it managed to claim in the top 10 best-selling buildings of 2016.

Despite the strong performance of Brooklyn’s new development market, NYC’s best-selling building in Q1 2017 resides in Queens, reasserting the borough’s accelerated pace of development in the race to cater to buyers priced out of Manhattan and Brooklyn. The Grand at Sky View Parc offers apartments that range from studios to three-bedrooms. In an impressive feat, it managed to close 95 units in the first quarter of 2017, at a median sale price of $722,691. At this price point, coupled with good connections to Manhattan through the 7 train and LIRR and amenities that include a rooftop garden, children’s play area, a health center, and a spa, the building was extremely attractive to buyers.

Not far behind Sky View Park comes Brooklyn’s The Boerum, having closed 93 sales in Q1 at a median sale price of $1,695,386. Another Brooklyn development, The Oosten, comes in fifth with 37 units sold in the first quarter. However, this comes to reinforce its notable performance in 2016, when it closed sales at another 100 units. The Pierhouse ranks 7th on our list and what really caught our attention is the median sale price apartments sold for at this Brooklyn Heights condo: $3,374,939.

Manhattan maintains its dominating position as the borough is home to five buildings on our list and the median sale price recorded at some of these developments was quite remarkable. For example, 56 Leonard closed 21 units in Q1 2017, landing the 10th position, however, the median price these units went for clocked in at over $7 million, the highest on the list. The building also had an extremely successful year in 2016 – 83 units were sold at an impressive median price of $4,636,668, especially given the high number of apartments it managed to close.

Check out the top 10 best-selling NYC buildings below and find out which other new developments were at the top of buyers’ choices in Q1 2017.

Properties considered for this list included only developments and condo conversions completed since 2012. This represents an adjustment of the methodology used for previous editions of our top 10 best-selling buildings lists, where we included all residential condos regardless of year built. For this edition, we counted all sales closed between January 1st and March 31st 2017.