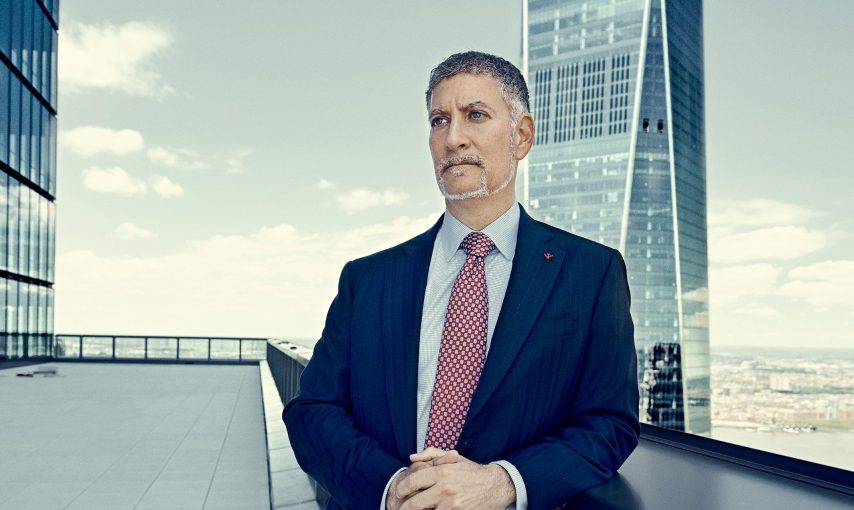 Owners Magazine 2019: Talking With the Top Developers and Owners of NYC

Which commercial lease was your biggest win this year? At the World Trade Center, we signed some of the most exciting and best-known companies in the city: Uber, Casper, Zola, Moët Hennessy. We are seeing a lot of very creative companies move to our buildings in Lower Manhattan, including Diageo and Kelley Drye to 3 WTC and Macmillan to 120 Broadway.

What do you think the future looks like for WeWork and other coworking operators if the economy slows down? I think coworking is here to stay. More times than not, when we give tours to prospective tenants, they ask if there’s coworking in the building. It’s an amenity for them. They don’t have to commit to permanent space. If it’s a law firm that has a big case, they need to bring in lawyers from out of town — they can put them in Silver Suites, our coworking space. So, coworking is here to stay.

Is New York City losing its shine? Are property investors starting to look elsewhere? I think New York is still stellar from a financial perspective, despite its politics. When there’s trouble around the world, investors are still going to see the United States as a safe haven. And those dollars will often come to New York and San Francisco before they go to other cities.

How have you adjusted your business plan since the new rent laws were passed? We’re still trying to figure it out.

Is REBNY in need of a revamp? What needs to happen? REBNY is in good hands with James Whelan. And I think the real estate industry is always remaking itself. We’re always evolving.

What’s the biggest headache in your job that no one knows about? Trying to fit 48 hours of activity into 24.

Most underrated neighborhood in the city? Bushwick.

If you could pick the Republican and Democratic nominees for President, who would they be? I think it’s going to be Trump and Biden.

Favorite restaurant? Downtown, Nobu and CUT. On the Upper East Side, Elio’s and The Mark.

Favorite vacation spot? Capri in the summer. Vail in winter.

Favorite TV show? “Succession” (which is filmed at the World Trade Center)