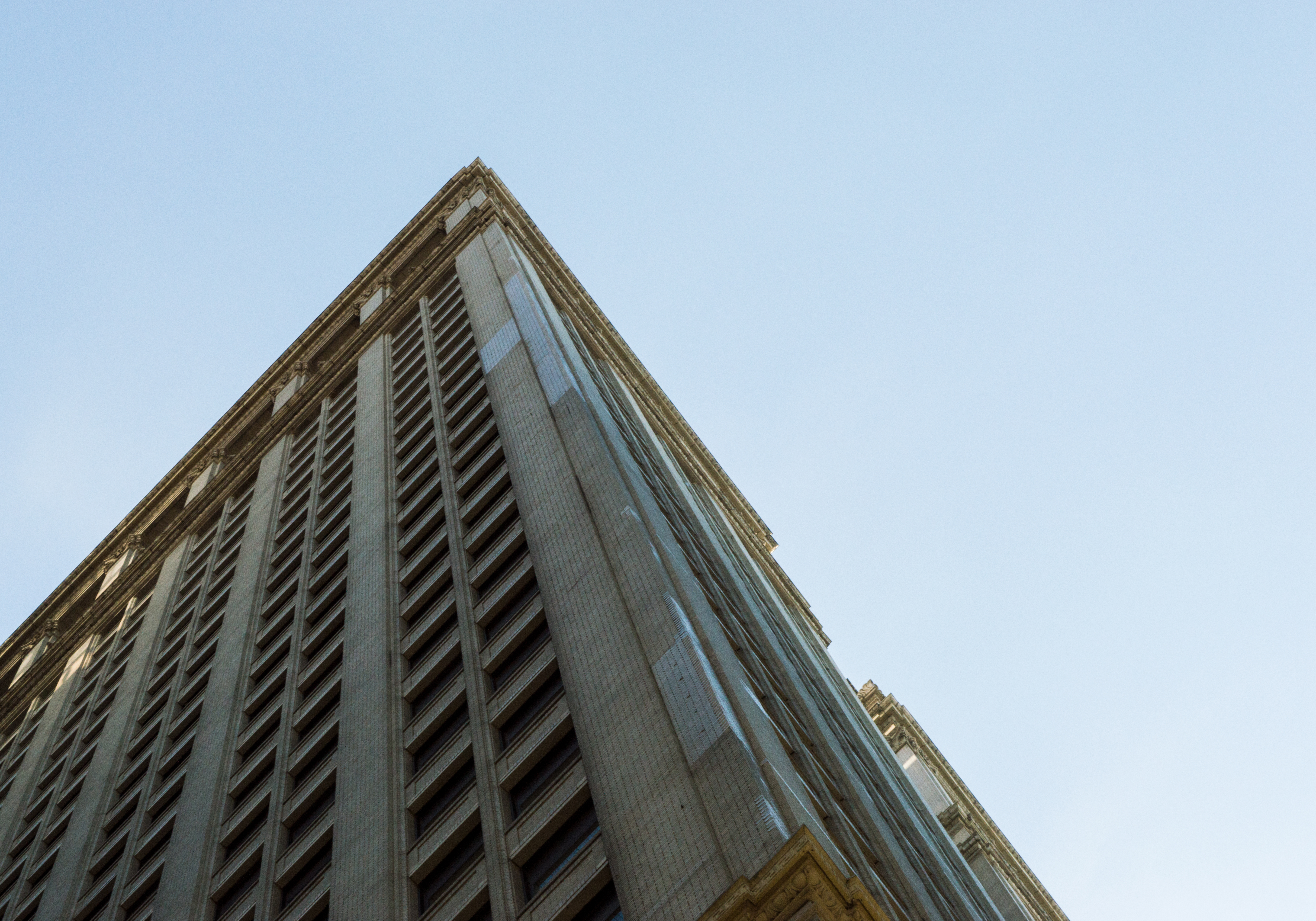 Light and Air, Sound and Fury; or, Was the Equitable Life Building Panic Only About Shadows?

When I first became interested in urban planning, I believed a piece of professional mythology that went like this: “For all its faults, Euclidean zoning was a well-meaning effort to expand nuisance regulation in the face of the urban industrialization. It was later practitioners who used zoning for selfish and exclusionary purposes.” While not totally without basis, I now think this view is wrong. Today I would like to show how the iconic example of a nuisance that supposedly motivated Euclidean zoning—the Equitable Life Building in New York City—was in large part controversial because it threatened the interests of existing landlords.

The Equitable Life Building at 120 Broadway was completed in 1915. A vanity project of an industrialist—Thomas Coleman duPont—as so many skyscrapers were and are, the projected stood 42-stories high across an entire block without setbacks, adding a startling one and a quarter million square feet of rentable office space to Lower Manhattan. Needless to say, some New Yorkers weren’t happy. But why?

The conventional wisdom holds that the Equitable Life Building caused such a stir because it literally cast a shadow over the rest of the neighborhood. Indeed, the building cast a shadow stretching nearly a fifth of a mile across Broadway. But it wasn’t just the shadows that made the Equitable Life Building so uniquely audacious—after all, it wasn’t the tallest building in the neighborhood (this honor would go to the Woolworth Building, completed four years earlier 1912) and it wasn’t the first skyscraper to take up an entire city block without setbacks (by this point, the Flatiron Building was already an icon of the city). Rather, what made the project especially upsetting, on top of standard concerns about light and air, was that it was adding so much floor space at a time when the Lower Manhattan office market was likely already seriously oversupplied.

As explained by Seymour I. Toll in the fantastic Zoned American, Louis J. Horowitz, the chief contractor on the project, reported that the most vigorous opposition to the Equitable Life Building came from affluent landlords of office properties in Lower Manhattan. These landlords even convened a neighborhood committee (stop me if you’ve heard this one already) to urge duPont to do the public-spirited thing: ‘Turn it into a park!’ Horowitz, acting on his boss’ behalf, replied that he loved the idea, and that these landlords could and should do the public-spirited thing and purchase the property from duPont at full market value and dedicate a new park. Needless to say, the landlords balked—then as now, the naysayers preferred to have their way free of charge—and the development went forward.

In retrospect, the neighboring landlords were right to be worried. Assessed valuations for all of the surrounding properties fell in the immediate aftermath of the Equitable Life Building’s completion, owing to a loss of rents. This was undoubtedly due to some degree to a loss of light and air, but also in large part due to an oversupply of office space, as the landlords themselves argued in their case to Horowitz. The Lower Manhattan landlords understood, as landlords today understand, that more supply in an environment of steady demand meant lower returns. They understood, as homeowners and landlords today understand, that blocking new development is key to protecting the value of their real estate.

In this way, the iconic example of zoning-as-nuisance-regulation is in fact partly a story about self-interested landlords trying to protect the value of their investments. Examples to this effect abound in the history of Euclidean zoning: as Richard Rothstein notes in The Color of Law, arguments in favor racial and economic segregation were always a mix of ideology and self-interest—keeping out those people will protect the value of your home. In city after city, zoning was pitched as a way to preserve property values. And as the Federal Housing Administration marched across the country as a kind of dark Johnny Appleseed for Euclidean zoning, demanding use segregation, single-family zoning, and low densities in exchange for subsidized mortgages, the agency always defended its demands as an attempt to protect property values.

The circus of today’s Bay Area homeowners protecting their financial interests by blocking new housing is hardly a new phenomenon. On the contrary, it’s the sinister impulse that lies at the heart of Euclidean zoning, with the nuisance regulation story more often than not acting as convenient cover.