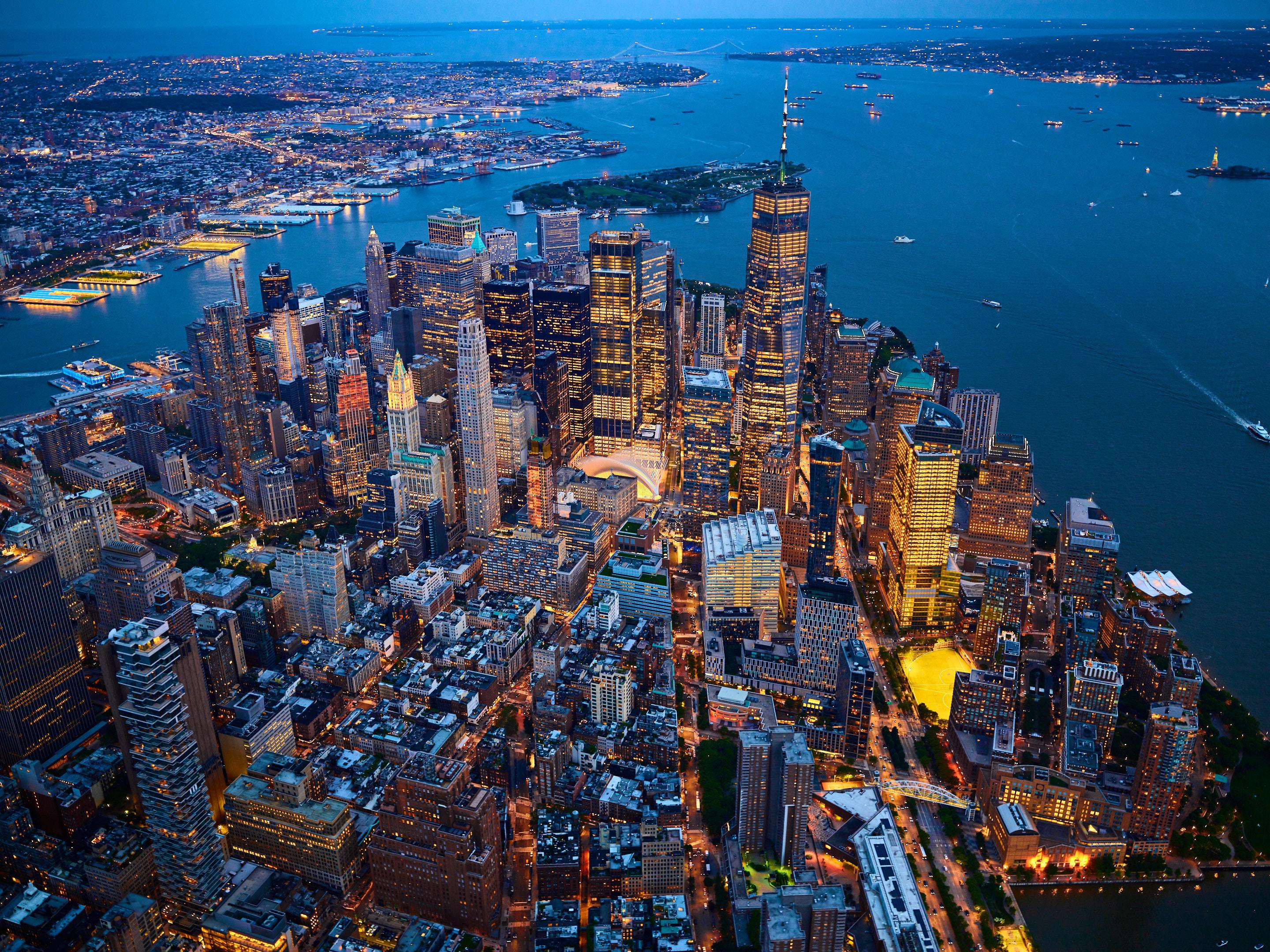 A mostly empty office building in the Financial District is poised for conversion into an apartment building. In a story first reported by the Wall Street Journal, the 1960s-era commercial building at 55 Broad Street (at the corner of Beaver Street) will be converted into 571 apartments by a partnership between developers Larry Silverstein and Nathan Berman, who have paid previous owner Rudin Management $180 million for the structure.

The new owners plan for the entire structure to house market-rate apartments, with no provisions for any affordable units. The 571 apartments planned for 55 Broad Street appear likely to bring more than 1,150 new residents to the community, based on 2020 census data, which indicates that the typical size of a Lower Manhattan household is now 2.02 persons.

Mr. Silverstein has been a prominent real estate player in Lower Manhattan for decades, best know for acquiring a long-term lease on the World Trade Center complex shortly prior to the terrorist attacks off September 11, 2001, and the leading the rebuilding process there. He is also the developer behind 30 Park Place and the owner of 120 Broadway. Mr. Silverstein also recently acquired the former office tower (converted to residential use in 2013) at 116 John Street, from Mr. Berman.

The venture by Mr. Silverstein and Mr. Berman may signal a renewed interest by developers in acquiring Downtown office buildings at distressed prices (driven by the remote-work trend inaugurated by the COVID pandemic) and repurposing them as residential buildings. This is a tide that has washed over Lower Manhattan at least twice before—once in the 1990s, and again in the years following the destruction of the World Trade Center. That last wave of conversions was mostly halted by the real estate crisis of 2008, which left multiple buildings (some of them only half-finished) in foreclosure, while other development sites have languished as empty lots for more than a decade. That slowdown was deepened by the economic recession unleashed by the pandemic, starting in 2020.

If a new wave of such conversions proves to be imminent, it will raise serious questions for local leaders and policy makers, who will need to consider whether Lower Manhattan’s civic infrastructure—such as schools, parks, healthcare facilities, and transportation capacity—can accommodate thousands of new residents.

In the meantime, the Department of City Planning, in an analysis of 2020 census data, found that the population residing with Community District 1—a collection of neighborhoods encompassing 1.5 square miles, bounded roughly by Canal, Baxter, and Pearl Streets, and the Brooklyn Bridge—has already jumped from 60,978 in 2010 to 78,390 in 2020, an increase of 28.6 percent. At the same time, the population per acre in Lower Manhattan jumped by 34.8 percent, from 60.4 to 81.4 persons. This means that everybody who lives Downtown gets an average of 535 square feet in which to live, shop, commute, and perform every other function of daily urban existence.