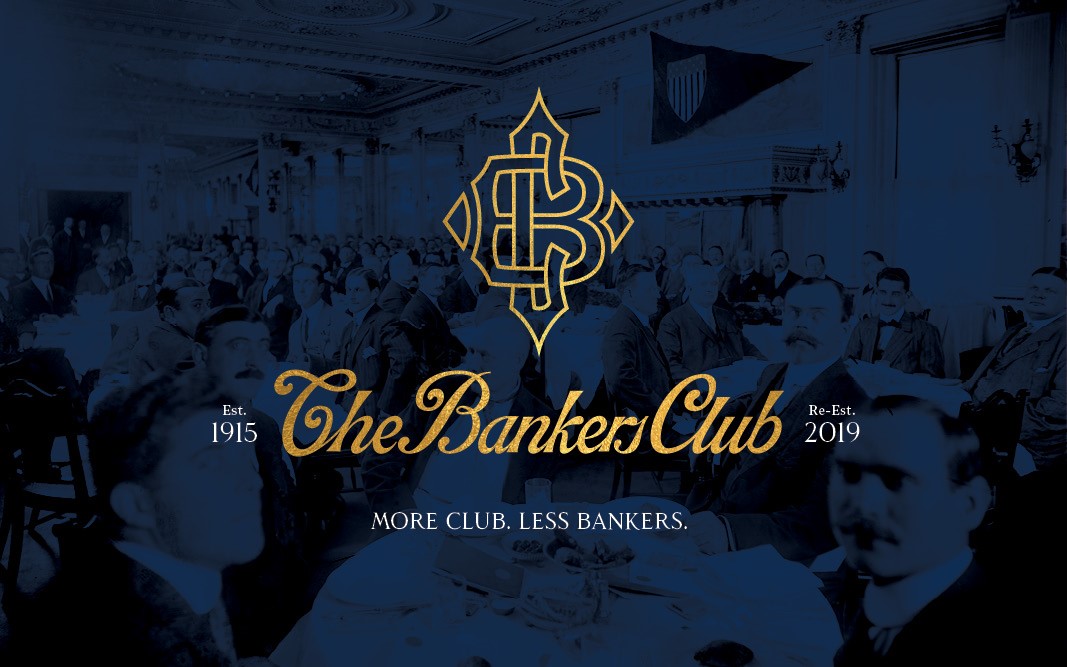 SILVERSTEIN PROPERTIES CELEBRATES THE REOPENING OF

THE HISTORIC “BANKERS CLUB” AT 120 BROADWAY

Regarded as the architectural case study that changed New York City’s zoning laws, The Equitable Building was purchased by Silverstein Properties in 1981 and declared a city landmark in 1996. Tenant Beyer Blinder Belle was hired to oversee the building-wide renovation to reinvigorate the building’s iconic architectural features, carefully returning the public spaces to their original splendor, while offering all the modern conveniences and lifestyle-driven amenities of a 21st century workplace.

“The Bankers Club has been around almost as long as I have,” said Silverstein Properties Chairman Larry A. Silverstein.  “Back in the day, it was the place to see and be seen for heads of state and the Wall Street elite.  It is very exciting to see it open again for a completely different audience – the young, creative people who work in and visit our building.”

A centerpiece of the capital improvement program is the restoration of the building’s soaring entrances and lobby. New exterior lighting and a restoration of the original limestone and terra-cotta facade has infused 120 Broadway with new life from the outside in. The 34-foot green marble entryway has been replaced by a bronze grille over glass inspired by the original 1915 design which now floods the lobby with natural light, creating a stunning welcome experience for tenants and guests alike. Silverstein reintroduced the original “The Equitable Arcade” in the lobby, enabling pedestrian access through the lobby corridor between Broadway and Nassau Streets, turning 120 Broadway into a public thoroughfare, brimming with life and flooded with natural light.

Additional lobby upgrades include a new lighting system featuring hanging bronze fixtures that accentuate the lobby’s high ceilings, a granite accent wall, and a new visitor’s center with an improved security system offering a streamlined entry to the offices above. The building’s retail spaces have also been expanded with glass storefronts and entrances within the lobby, providing tenants with an array of shopping options without having to leave the building.

“Our capital improvements not only celebrate the building’s rich history and ornate architecture but have also introduced lifestyle-driven amenities that inspire and energize today’s workforce. The result has significantly improved our tenant experience, creating a 21st century workplace with a distinct New York character.” Joseph Artusa, Senior Vice President of Leasing at Silverstein Properties.

The final piece of the vast improvements project is the unveiling of the reimagined Bankers Club amenity space and rooftop at the top of the building.  Upon opening in 1915, the Bankers Club at The Equitable Building served as an exclusive private dining facility for celebrities and Downtown visitors, playing host to guests such as Queen Elizabeth II and Winston Churchill. World leaders, including several U.S. Presidents, arranged in-person meetings within the Bankers Club, spurring a citywide trend of office buildings opening members-only facilities to accommodate well-regarded guests. The Bankers Club officially closed in February 1979 and was later occupied by Lester Schwab. The space has been repurposed as an expansive rooftop amenity, providing building tenants with access to outdoor space for the first time in the building’s 104-year history.

A National Historic Landmark and New York treasure, 120 Broadway has been a premier business destination and icon of style for over a century. The property’s diverse roster of tenants includes Macmillan Publishers, MediaOcean, Beyer Blinder Belle, Handel Architects, New York Life and the Alliance for Downtown New York. For more information on 120 Broadway and to inquire about leasing opportunities, please visit www.120Broadway.com.

Silverstein Properties is a privately held, full-service real estate development, investment and management firm based in New York.  Founded in 1957 by Chairman Larry Silverstein, the company has developed, owned and managed more than 40 million square feet of commercial, residential, retail and hotel space.  Recent projects include 7 World Trade Center, the first LEED-certified office tower in New York City (2006), 4 World Trade Center (2013), the Four Seasons Downtown (2016), One West End (2017) and 3 World Trade Center (2018).  The company has been recognized as one of the “Best Places to Work in New York City” by Crain’s New York Business for eight years in a row.  For further information on Silverstein Properties, please visit www.silversteinproperties.com or http://www.wtc.com.