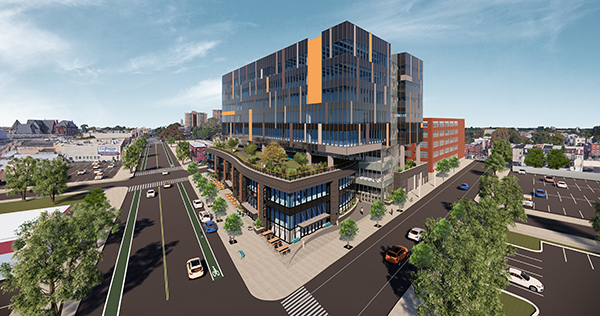 Silverstein Properties Inc. and Cantor Fitzgerald have made a $56 million investment in the development of 3.0 University Place, a proposed 250,000-square-foot life sciences building in the University City neighborhood of Philadelphia.

The two New York firms will join Philadelphia-based University Place Associates on the eight-story $100 million project that will have a combination of office and lab space. Under the terms of the deal, Silverstein and Cantor Fitzgerald own 90% of the development at 4101 Market St. and intend to hold the property on a long-term basis.

This marks Silverstein's second acquisition in Philadelphia. It bought in early 2019 the BNY Mellon Bank Center, a 54-story, 1.3-million-square-foot trophy office tower for $451.6 million. The company, bullish on Philadelphia, has been looking for another investment in the city and adding to its growing portfolio of life sciences buildings.

“It’s a city that has many attributes of New York,” said Larry A. Silverstein, chairman of Silverstein Properties. “It’s an attractive city and a cosmopolitan city with lots of activity that mirrors New York. Having an opportunity to actively participate in the dynamism of Philadelphia, I find very exciting. Given a chance to do in Philadelphia what we are doing in New York, I like to take advantage of that.”

Silverstein’s focus on Philadelphia comes as it winds down the work it undertook at the World Trade Center, providing the company a chance to look outside of New York, Silverstein said. The company has spent nearly two decades rebuilding Lower Manhattan with several new office towers. “We look forward to doing more in Philadelphia,” he said.

The company was introduced to University Place Associates by JLL, which was marketing the project to investors, said Jason Kaufman, senior vice president at Silverstein. The project hit on much of what the New York real estate was looking for in an investment, especially in the life sciences sector. “It was just one of these perfect storms,” Kaufman said. 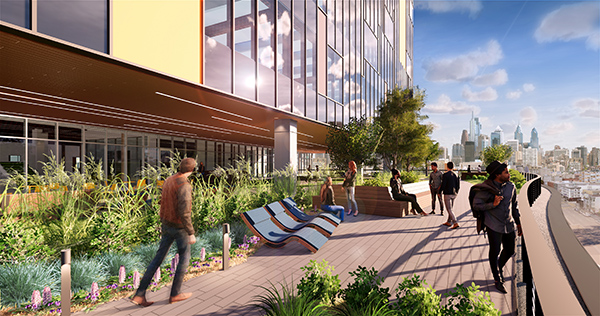 The site sits in a Qualified Opportunity Zone, a federal program used to encourage real estate investment and development in struggling urban and rural areas. The property is also in a state Keystone Opportunity Zone, which provides breaks on certain taxes to tenants and developers and is also an economic development tool used to stimulate investment in underserved areas.

In 2019, Cantor Fitzgerald and Silverstein formed a joint venture to buy and develop real estate projects in federal Opportunity Zones and 3.0 University Place fit into that investment strategy.

Silverstein was also drawn to Philadelphia’s burgeoning life sciences sector and the role the city’s higher education and medical institutions are playing in that growth, Kaufman said. University City with uCity Square, Schuylkill Yards and the Science Center also has a track record of catering to companies spinning out of these research institutions. The office submarket often registers some of the lowest vacancy rates in the city and highest rents.

“Recognizing the enormity of the need for life sciences space, especially at this time when we’re in the middle of a terrible pandemic — and it’s a probably just a question of time we find ourselves in another — we are rising to the challenge to provide the facilities that are needed to find solutions to these issues that affect us,” Silverstein said.

Silverstein’s investment means a ground breaking of the new building will happen sooner than anticipated, said Scott Mazo, CEO of University Place Associates. Ground breaking is expected sometime during the first half of 2021 and the building expected to be completed over two years.

University Place Associates has had a presence in University City since 2013 when it first developed University Place 2.0, a 97,000-square-foot office building at 30 N. 40th St. that was sold in 2016 for $41 million. The company has a long-term vision to develop a life sciences corridor on a total of five parcels in the area in several phases. It wants to eventually build a total of 1.5 million square feet of office, co-working and research and development space. It controls three of those properties and is working on acquiring the other two. 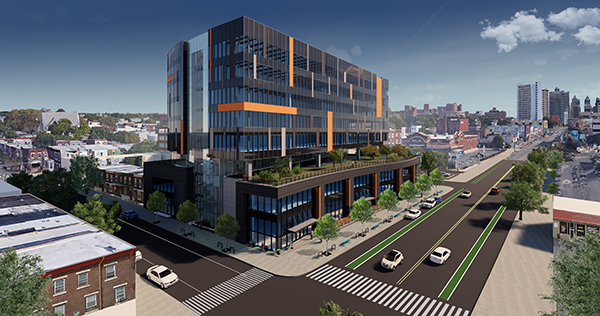 A few tenants have already leased space at 3.0 University Place. Wistar Institute, a nonprofit research organization, signed a 10-year lease on 8,000 square feet in the building. Wistar has an option to take additional space in the future.

The building will also include a 30,000-square-foot incubator that will be operated by Ben Franklin Technology Partners along with a floor dedicated to pre-built 2,500- to 10,000-square-foot “Growth Pods” with short-term and flexible leases for smaller-scale life science companies.

“These organizations are dynamic examples of how Philadelphia is creating a community of scientists whose collaborations will go far beyond the walls of a new building,” said Anthony Maher, president of University Place Associates. 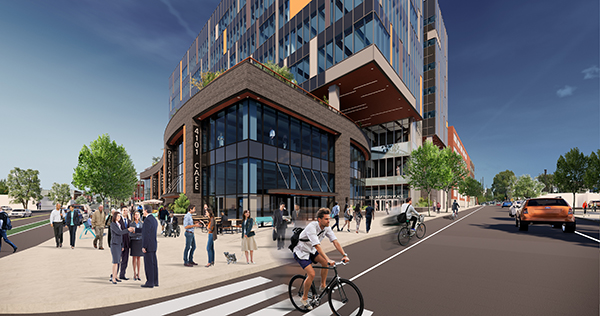 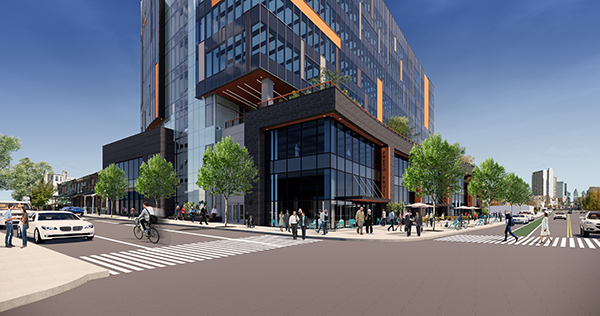 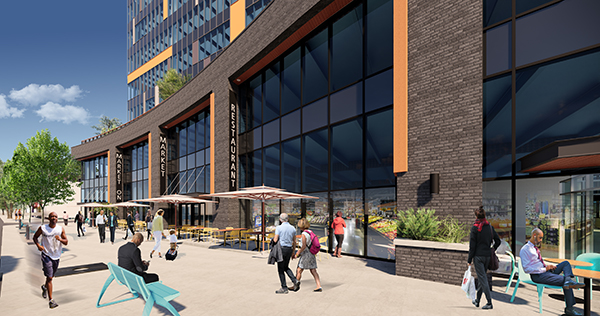 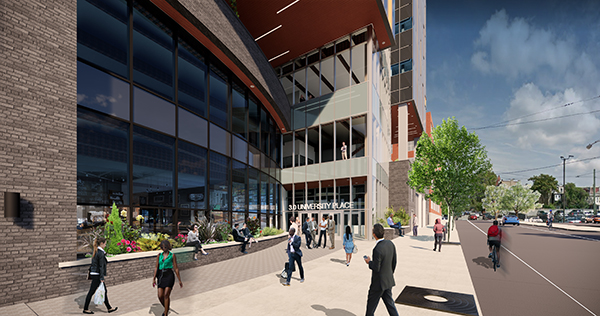 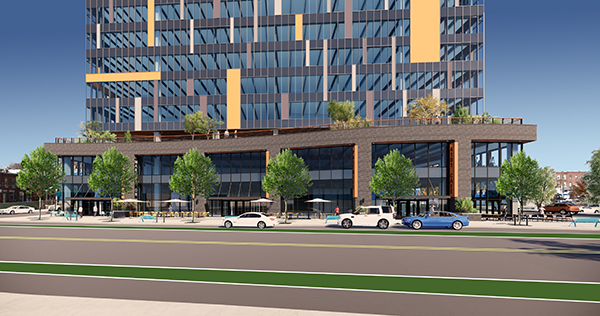