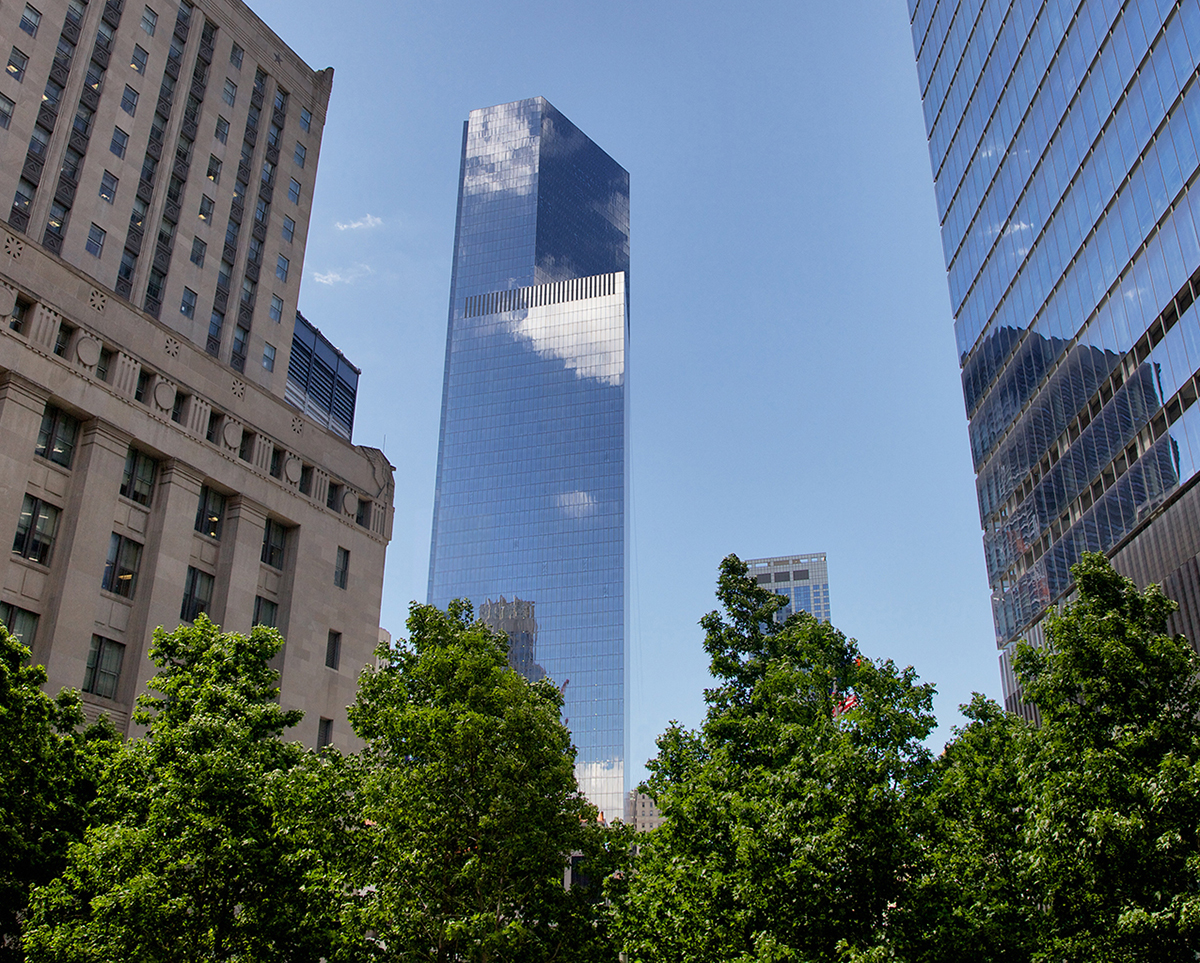 NEW YORK CITY—Larry Silverstein’s World Trade Center properties are quickly becoming a hub for the financial technology sector. The latest fintech firm to join the tenant roster is Hudson River Trading, which has agreed to move its headquarters to 69,000 square feet of space at 4 World Trade Center.

Hudson River Trading will relocate from 32 Old Slip. The company is scheduled to take occupancy of its new space on the 57th and 58th floors of the 2.3-million-square-foot tower in the spring of 2017.

“Now these sectors are merging and Lower Manhattan is poised to become the fintech center of America,” he predicts.

Included in the lease is a 5,000-square-foot outdoor terrace that was made possible by the 57th floor setback of the tower. HRT will have sole access to the space, which boasts panoramic views of New York harbor and the Midtown skyline that has been used as a location for movie shoots, television commercials, concerts and events.

In a prepared statement, HRT says of its upcoming move to 4WTC, “HRT is thrilled to be moving to 4WTC. In making this decision, we sought input from the entire company, and we received overwhelmingly positive feedback. We’re excited for a great opportunity to build a new high tech and efficient workplace for our growing team, and we look forward to returning to our roots overlooking the Hudson River.”