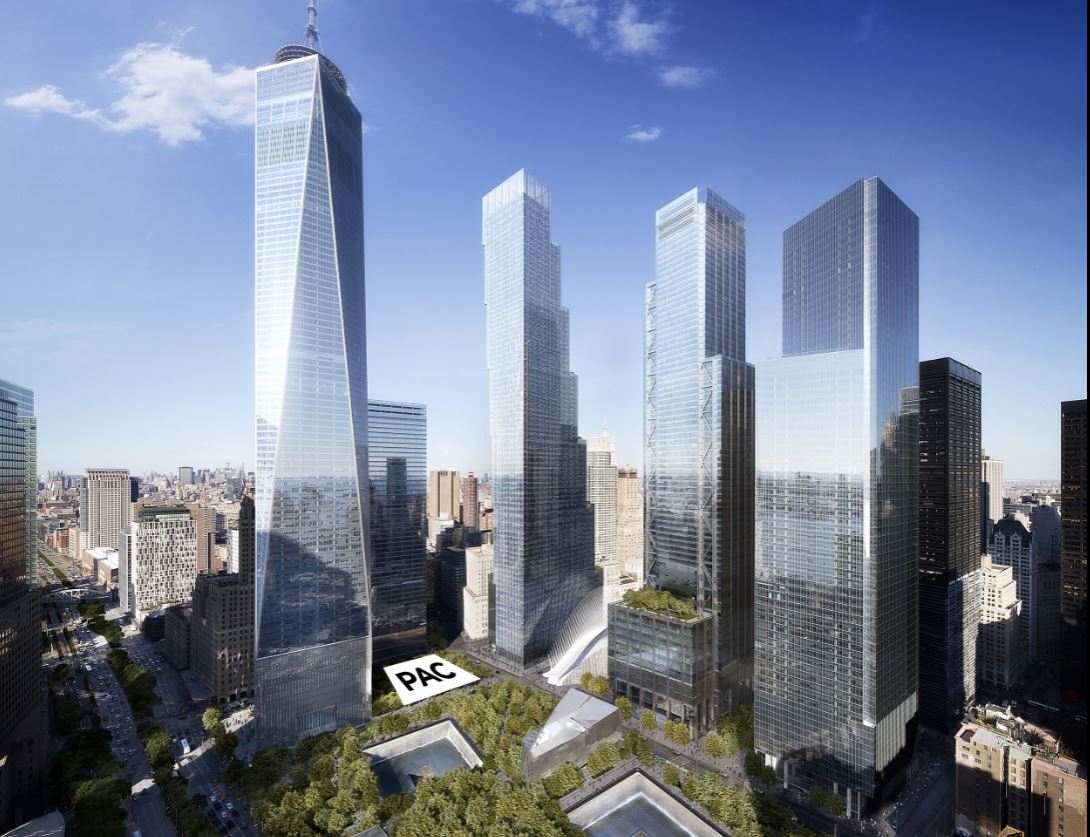 The latest iteration of the performing-arts center at the World Trade Center site is to be designed by a former protégé of Dutch architect Rem Koolhaas.

On Friday, the center is expected to announce that REX, a Brooklyn-based firm led by Joshua Prince-Ramus, will lead the project, with the firm Davis Brody Bond as executive architect. Mr. Prince-Ramus’s past work includes the Dee and Charles Wyly Theatre in Dallas and the Seattle Central Library. REX is currently working on the $200 million overhaul of 5 Manhattan West, a ziggurat-like building near the site of the Hudson Yards development in Manhattan.

His selection marks another step forward for the long-delayed center. Earlier this month, $10 million in federal money was allocated to help fund design and engineering costs for the project.

Now envisioned as an 80,000-square-foot building, the center is intended to serve as a cultural anchor for lower Manhattan where new works of theater, dance and music would be produced. The design, which involves multiple theaters that can be flexibly configured, will be unveiled in the spring, said the center’s director, Maggie Boepple. “The facade will be semitransparent; you won’t see faces at night, but you will see movement,” she said. “We’re hoping to get this finished by 2019.”

Structural and engineering details are still being worked out for the multistory building, slated for a parcel now occupied by a temporary PATH station entrance. The design will have to accommodate infrastructure such as ventilation systems for underground transit lines and exits for the below-grade World Trade Center site.

This version of the performing-arts center would be smaller than prior takes, which at one point included a 1,000-seat theater for dance and three smaller theaters in a building to be designed by Frank Gehry.

That concept has since been scrapped, and budget parameters were scaled back to around $200 million for aboveground construction. About half of that would be federally funded, with the balance to come from private fundraising, though the budget could grow if additional money is raised. Such constraints can help clarify a design, said Mr. Prince-Ramus, who was the founding principal of OMA New York, the New York affiliate of Mr. Koolhaas’s studio, which he rebranded as REX in 2006.

The goal here, he said, is to create a building “that fosters artistic risk” and lets “the artistic director control the experience from the moment you enter the lobby, to getting to your seat and back out the door.”