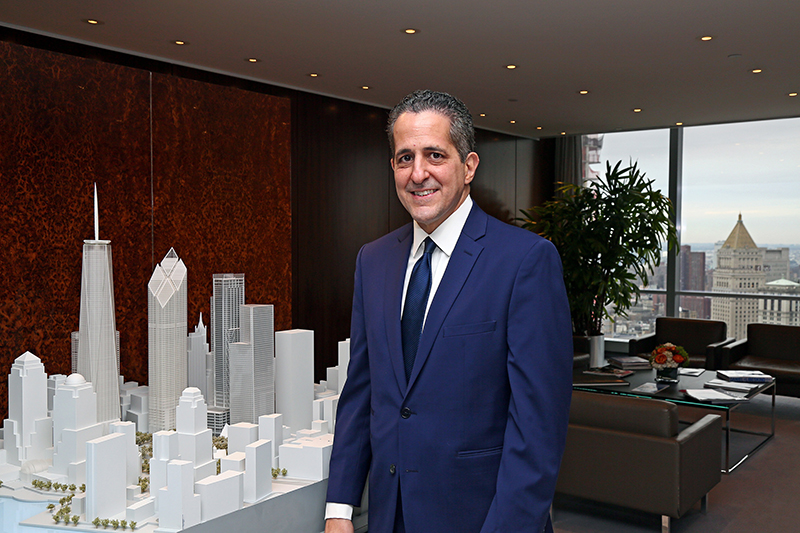 Mr. Fusco was recently the global head of Goldman Sachs’ Corporate Services, Real Estate and Spend Management.  In this role, he was responsible for driving the firm’s real estate strategy, and managing the firm’s global real estate portfolio and related corporate services businesses.  Mr. Fusco joined Goldman Sachs in 1994, and played a significant role in modernizing the firm’s workspaces around the world, placing an emphasis on workplace effectiveness, resiliency and environmental sustainability.  Throughout his career, he demonstrated a commitment to the firm’s people and culture, diversity and sustainability initiatives.

“I am thrilled to welcome Dino to Silverstein Properties,” said Larry A. Silverstein, Chairman, Silverstein Properties.  “Not only does Dino have an incredible track record and a sterling reputation, but he is a terrific person.  He is a great leader, and will be a superb fit with the culture of our organization, particularly as we continue to expand nationally and overseas.”

Dino Fusco said: “Having lived and worked Downtown for almost three decades, I’m thrilled to be joining a company that has done so much for lower Manhattan, and one that has a growing and important business outside New York City and around the world.”

Mr. Fusco will work with Marty Burger, CEO and Tal Kerret, President, to manage and grow the company as it expands its operations and holdings across the country and abroad.  Larry Silverstein will continue to lead the firm as Chairman.  The firm currently has projects in New York, New Jersey, Philadelphia and Las Vegas, as well as in China and Israel.

Mr. Fusco was a senior representative of the team that developed the Goldman Sachs headquarters at 200 West Street at a time when the future of Lower Manhattan was far from certain.  At the same time, the Silverstein organization led the development of the new World Trade Center, recently opening 3 and 4 World Trade Center, and leasing those buildings to an eclectic group of leading companies including Spotify, GroupM, Diageo, Uber and Casper.  4 WTC is 100% leased and 3 WTC is over 80% leased.

“Over the past several years, a lot of thought and effort has gone into building the Silverstein organization for the next several decades,” said Marty Burger, CEO, Silverstein Properties.  “I am happy to say that we have been fortunate to find Dino, who we believe is a perfect fit for the role of Chief Operating Officer.  His values, demeanor, personality and people skills make him a great fit for the culture of our organization.”

At Goldman Sachs, Mr. Fusco was a strong supporter of the firm’s diverse and inclusive teamwork culture, serving on both the Goldman Sachs firm wide Diversity Task Force and the firm wide Global Recruitment Advisory Committee.  He also served as a Partner Ally of the firm’s Lesbian, Gay, Bisexual and Transgender Network, and served as a Senior Sponsor of the firm’s Black Analyst and Hispanic/Latino Analyst Initiatives. He served as a mentor, role model, trusted risk manager and friend to many of his colleagues. 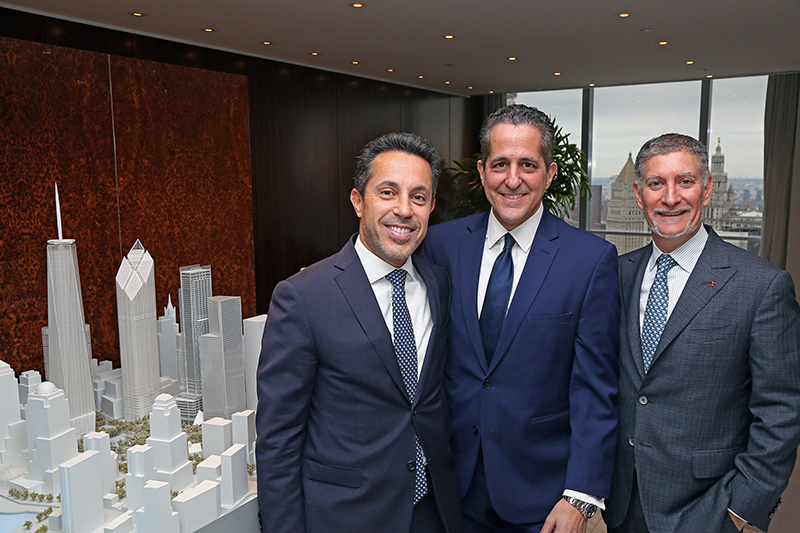