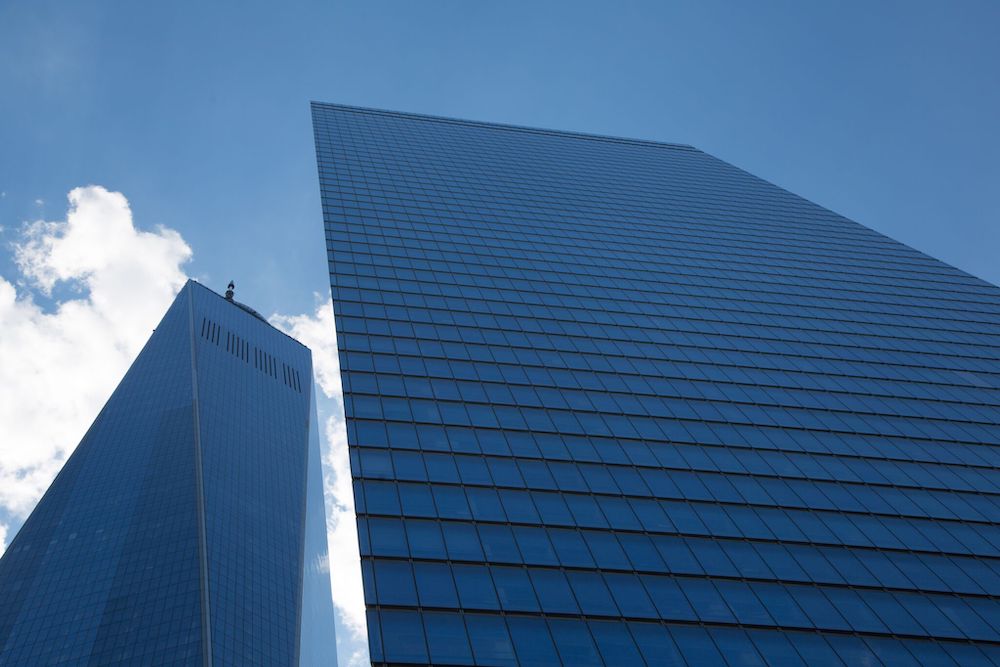 It was the little lease that could — and now, the deal that proved to be the turning point in downtown’s commercial rebirth after 9/11 is getting a second wind.

Sources said the New York Academy of Sciences and Silverstein properties will renew the academy’s lease for 40,000 square feet at Seven World Trade Center for 15 years.

What’s the big deal about a modest-size renewal by a nonprofit organization in a tower full of much larger, profit-driven tenants such as Moody’s and law firm Wilmer Hale?

In fact, the academy’s original lease, signed in 2005, turned out to be momentous — although nobody knew it at the time. It was the first commitment at the 1.7 million-square foot tower that was widely condemned for “glutting” the market. The academy was one of only two tenants Silverstein had on board when 7WTC opened its doors on May 23, 2006.

In light of today’s thriving area office market, it’s easy to forget how detested and feared 7WTC was at the time. It began to rise in 2003, when New Yorkers were consumed by the issue of how the devastated World Trade Center site should be rebuilt.

Many in real estate, government and the media loudly opposed reconstruction of the original complex’s 14 million square feet of office space. They were especially horrified that Silverstein started building 7WTC without a single pre-signed tenant.

Then-Mayor Mike Bloomberg ripped him for asking $50 per square foot when the “going rate” downtown was $35 per square feet — ignoring that most nearby office buildings were functionally obsolete. (The asking rent on the New York Academy of Sciences space renewal today is in the mid-$80s.)

The New York Times, a partner with Silverstein competitor Bruce Ratner in the company’s new headquarters project, shredded Silverstein relentlessly. So did the Daily News, whose owner, Mort Zuckerman, was also the head of another major Silverstein rival, Boston Properties.

Silverstein stuck to his guns. Larger tenants such as Moody’s followed the academy. The idea that major companies would never move to the “Ground Zero” area or anywhere downtown was exposed as baloney.

Had 7WTC stood empty for long, as its detractors predicted, neither of its larger cousins, One and Four World Trade Center, would have been built. Condé Nast wouldn’t have been able to take the plunge on its game-changing move downtown.

And it all started with a modest lease by an organization few New Yorkers had ever heard of. 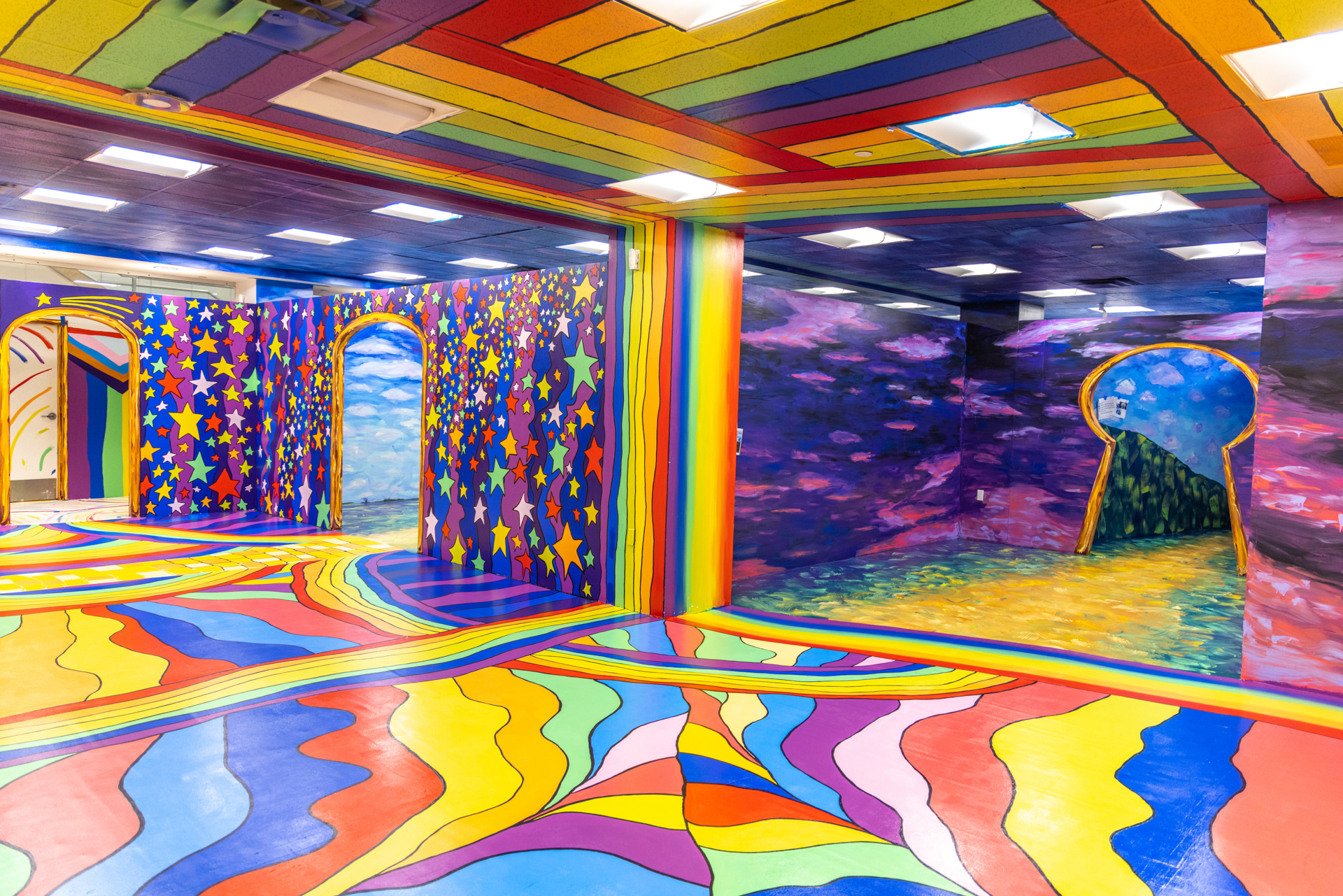